A typical landed house has a centralized design that is more functional than fashionable. This design may limit the creativity of interior designers. Still, it also makes achieving a unique and great interior design much more interesting.

Although the overall design of landed houses is highly dependent on the land, a modern or contemporary interior design with a distinctive style is still possible to achieve.

If you live in Singapore, make sure you research and find a company to help you achieve the best landed house interior design in Singapore.

The following are some tips for achieving a great interior design at a landed house:

Get a Clear Idea of the Landed House’s Final Look

The first step to achieving a unique and distinctive interior design for your landed house is to have a clear idea of what you want your home to look like. So picture yourself in that house, how it should feel, what colors you are comfortable with and how you will use the space.

With an overall vision in mind, you can work towards a design that brings out the best in your space.

Choose a Theme or Primary Style

After having a clear picture of the final look of your landing house, the next thing you need to do is choose a theme for the decor of your house. The theme should be under the nature and liking of your family members.

The most popular themes of landed houses are classic, modern, vintage, and rustic. All these styles are based on the architectural type of the house and the materials used in construction.

The space planning process of a landing house begins with an analysis of the space that needs to be designed and considering how you will use the space. Interior design requires weighing the functional requirements of a space against their aesthetic and cost requirements.

Space planning can also include an assessment of goals, suitability of existing space, zoning restrictions, lighting, and acoustics. It is essential to consider the impact of furniture on the layout and its size and scale.

One of the benefits of a landed home is that people can extend the home on the land it rests on.

Once you have these things figured out, you can start looking at interior design. You may also want to hire an interior designer to help decide the theme, furniture, lighting, and other details. 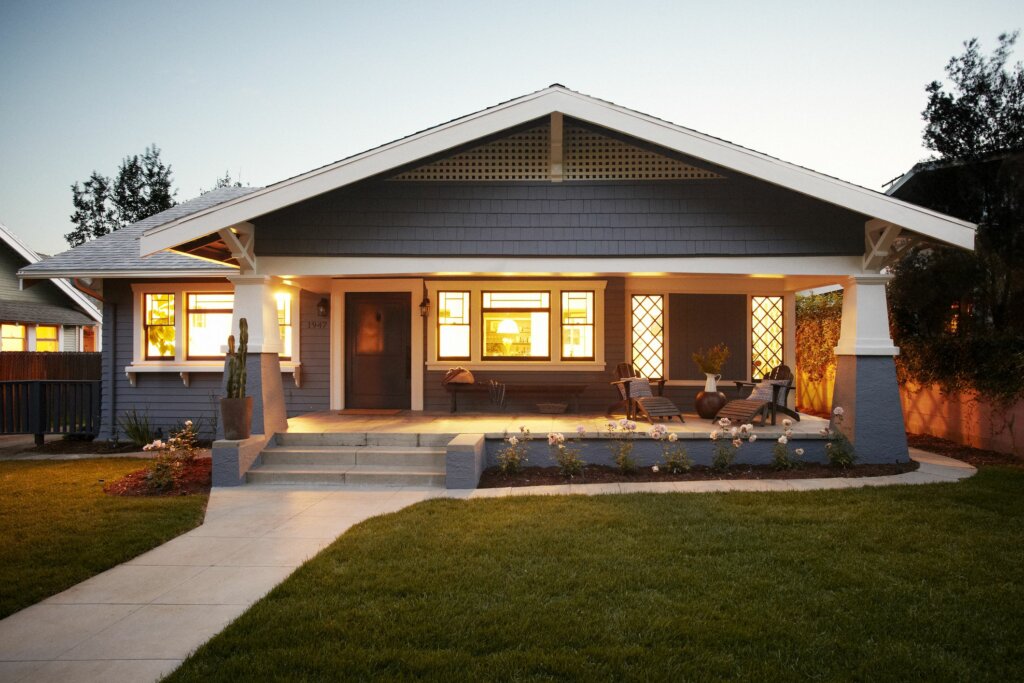 Bungalow Style houses are first constructed in Bengal, India, in the mid-nineteenth century. The term “bungalow” derives from the Hindi word “Bangala,” meaning “belonging to Bengal.” The bungalow is a building the walls, except gables, are no higher than the ground floor, and of which the roof starts at a notch substantially not higher than the top of the wall of the ground floor, and it does not matter in what way the space in the roof of a building so constructed is utilized. Bungalows come in many builds and dimensions. Craftsman bungalow The word “Craftsman bungalow” is used to describe classic Bungalows, no matter where they might be located. Modern, In addition, there may be portholes or bulkheads. Concrete, glass, and brick are the materials. Tudor Revival, The Tudor Revival Bungalow, has a steep roof with a large ornate chimney.

Semi Detached house is one-half of a pair of two places, each with its own land title, separated by a common party wall along one side of the premises. Oftentimes each house’s layout is a mirror image of the other. When you stay in a semi-detached house, your home will share at least one wall with another person’s home. That wall is commonly for a room that doesn’t need as much privacy as other spots in the house.

Frequently semi-detached homes are attached by the garage, where it’s two service or extra expanses that won’t cause any interests by being bound. But things like bedrooms, bathrooms, or other areas where you want visual and acoustic privacy, those rooms are generally on the unattached side of the house. Occasionally, it is no longer physically attached. They’re all sharing a lot, so there’s no traditional single-family detached plotting, Building components are bodily separate from one another. They can be cheaper than a single-family house. 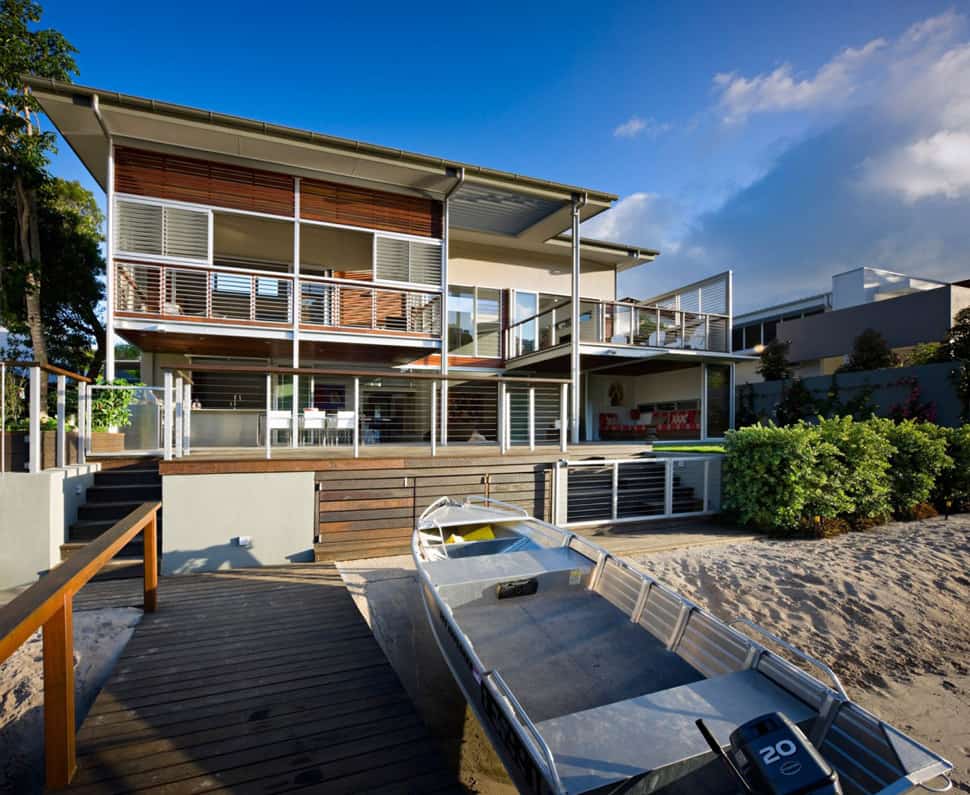 Terrace style house annexed to another house on two sides forming part of a row of similar houses, each with its own frontage to a public road. In the inner city, terraces increased in the late 1800s and early 1900s before falling out of favor in the mid-1900s. Ranging from a single story to four stories in height, often with two to four bedrooms and front and back gardens or courtyards, terraces are sometimes freestanding but more often share party walls. Former terrace stock tends to come with a Torrens Title, which means you own the land the property sits on. New developments may have a stratum-titled status as a consequence, especially if they have access to shared facilities.

Strata landed housing are generally for properties in a multi-story building, also known as stratified properties. This usually means that the land belongs to the property owners (i.e., developers). Strata houses are individual titles issued to houses, apartments, or offices within a development that shares common facilities such as gated and guarded communities, security, car parks, and facilities governed by a joint owner. Upon the issuance of a strata title, the owner of the property may use it in the same manner as they would a property with an individual title. 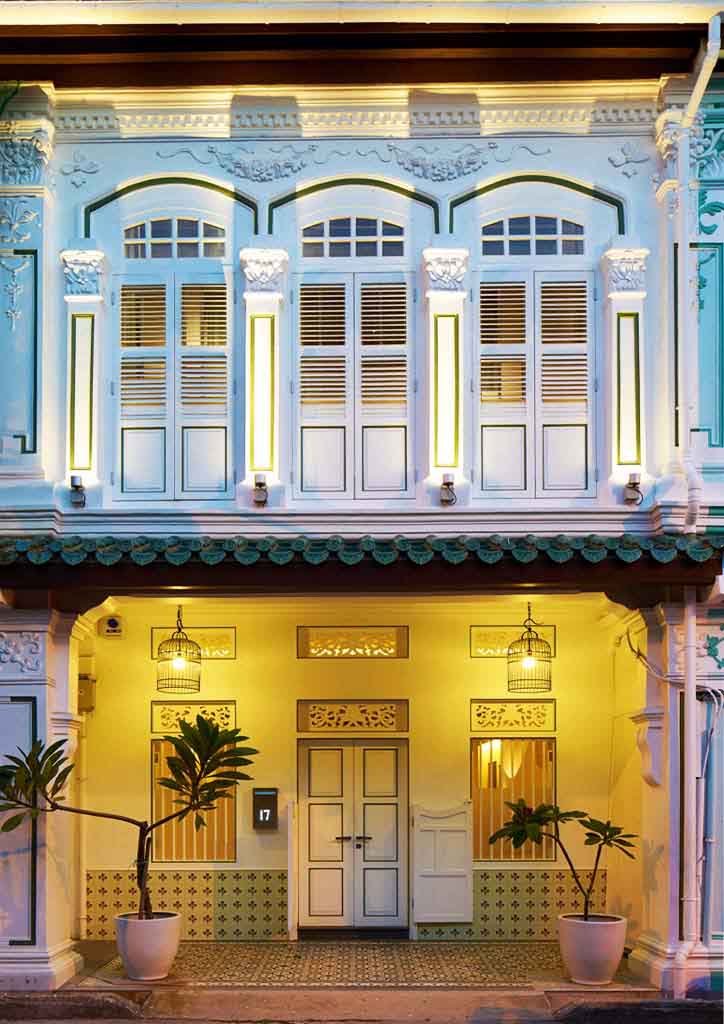 Shophouse is a building type serving both residence and a commercial business. Became a typically used term since the 1950s. To describe a pure single storehouse – typically in the 19th century, it is characteristic to have:

An interior design project is vital to the success of your landing house, as it lays the foundation that shapes the rest of your home. If you do not plan your landing house’s interior, it will be a total mess, which will break down your motivation to live in it. 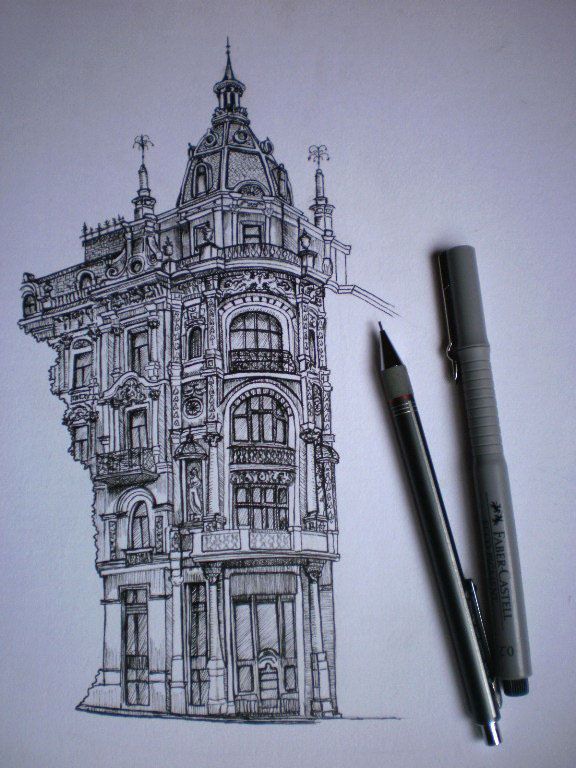 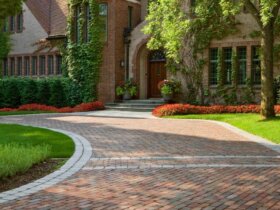 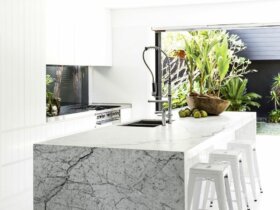 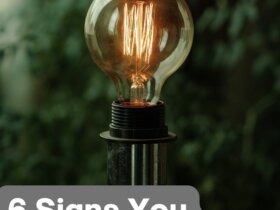 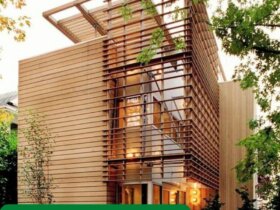 Environmental Factors To Consider During Your Interior Design Process 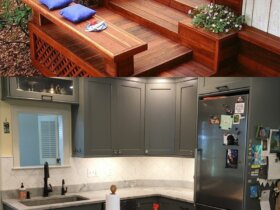 The Most Common Renovations to Increase the Value of a Home