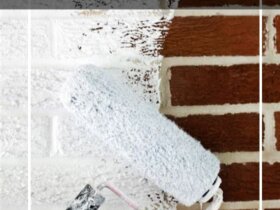 The Best Waterproof Paints for Your Next Renovation

Many homeowners are choosing to install a CCTV camera for extra security on their properties. These cameras record quality footage and serve as both a means for immediate protection and proof of instances that may occur. Having a system is a great way to ensure the homeowner has peace of mind whether they are at home or away, and it allows them to have an additional safeguard in case a traditional alarm system does not pick up on the suspicious activity.

When a CCTV system is installed, the footage is viewable by a live feed. This is helpful to understand what is going on outside of the home at any given hour. It serves as a big source of peace of mind for those individuals inside. Being able to pull up the feed to see what is going on in the surrounding area can allow for much more vigilance if anything appears amiss.

Reviewing footage after events have already taken place is a luxury that CCTV provides. It is simple to select a date and even time within these parameters to look through the saved footage. Being able to adjust how long the videos are saved ensures that nothing is missed. Even when suspicious activity is not detected, it can still provide clarity as to what is going on at any time. This footage can highlight key points of time when there is a lot of activity versus when the area is more likely to be uneventful.

Being away from home for an extended period of time is usually a blind spot for homeowners. This is no longer the case when a proper CCTV system is installed. The individual is able to refer to the live feed and watch back footage from times when they are not at home. It provides a way for them to always keep their eyes on the property and its surrounding areas. This becomes helpful because of the vastness of this footage and the ability to drop in at any time to check on the home just in case confirmation of security is needed or wanted.

In case an incident does occur, having the corresponding footage saved on the CCTV system is very crucial. This allows for video proof that a crime or suspicious activity has occurred. This makes for a more efficient case when such must be reported to the authorities. Having as much proof as possible will also lead to faster identification of any culprits when necessary. This saves homeowners a lot of additional stress that can often follow these unfortunate incidents.

Having a CCTV setup can become a deterrent to those looking to commit a crime. Whenever someone is assessing the risks involved in these scenarios, they will recognize that it is often not worthwhile to commit a crime when CCTV cameras are visible. Having this kind of system in place works to prevent anything from occurring before it is even attempted, and homeowners have the upper hand simply by having these cameras installed.

It is not only burglars that are deterred when they see cameras. Many individuals who attempt fraudulent activity by going door-to-door will also notice the additional security being implemented. For the same reasons, they will be less likely to go forward with their plans when they realize all of their actions are being captured on video. Solicitation is something many homeowners must deal with, but having adequate security will lessen the likelihood of a crime being committed in the process. While these issues might not be as common or as detrimental, they still serve as an inconvenience to those in the home. Being able to stop a problem before it begins is one of the main reasons why having CCTV is beneficial.

When shopping for a CCTV camera, there are obvious safety elements that are enhanced. Another important factor is making sure the actual property is safe, as well. Having a closed circuit highlights exactly how the property is being treated and who is approaching the dwelling. In case of vandalism, this is helpful in spotting any incidents and can avoid many infuriating instances that often happen when there is no camera filming. It just makes sense on so many levels to have this steady stream of footage being recorded.

Securing a CCTV system is a way to protect the property and those residing on it. Having a live feed that can be recorded to review later is one of the smartest decisions to make given the unpredictability of certain instances that can occur. It is much better to be safe than sorry, so it makes sense why homeowners all over are choosing this system to add extra security to their lives. 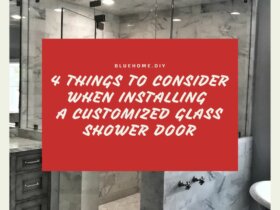 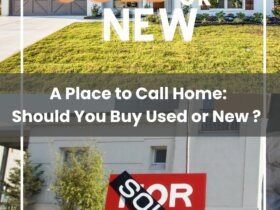 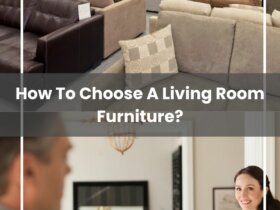 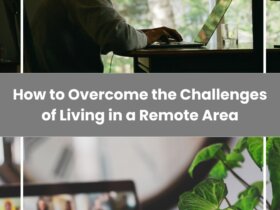 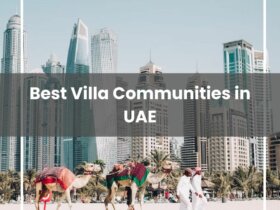